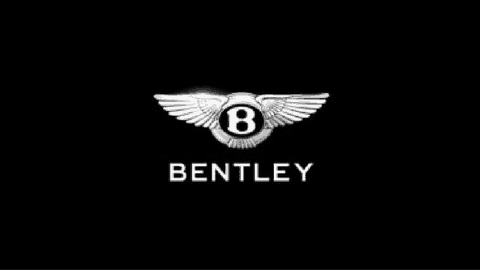 If it's good enough for Bentley

It's got to be good enough for us !

If you've known me a while you've probably picked up that I think filming on your smartphone is a great idea... I've even gone as far to say that the camera on my iPhone gets better quality video then the cameras I used to use when I was at the BBC.

Don't believe me...? Then don't take my word for it... Just check out what Bentley have been doing.

They've only gone and shot an ad using an iPhone.

Yes, I know what you're thinking... If Bentley where going to make an ad, they'd pull out all the stops to make their product look absolutely perfect by using a camera that mirrored the opulence of its subject.

But no, the ad was shot on an iPhone 5s and edited in the back of the car on an iPad...

Just watch the video as the result are absolutely gorgeous!

There you go... It is possible to shoot amazing videos with just your smartphone, it is also possible to edit those videos on your iPhone or iPad...