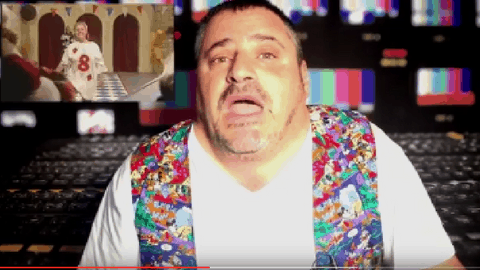 How do you make an engaging video?

Is it not enough to just have video?

That statistics are very persuasive:

Which means people are eventually coming round to the idea that having video on their website is a good idea. But is having video enough?

Not if it's boring!

It's like any content you put out there... Write a boring blog post and no one's going to engage, make a boring video and you've missed an opportunity.

How do you make your videos engaging?

You make sure the viewer has an emotional response

How do you get an emotional response?

Standing there and talking in a monotone voice is not going to engage.

Next time you shoot a video, think about what you can do to connect to your audience and get them to feel something, because when they feel something they won't only be engaged, they will remember you and your message.