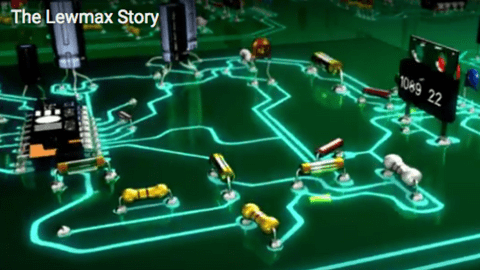 How much does a business promotional video cost

It is hard to breakdown all the costs involved in making a video because every client and every requirement is different, but below is an example of what it takes to create a short promotional video (2-5 minutes) for your business and approximately how much things are going to cost.

This is the most important part of the production process, get the planning right and everything else will fall into place. During pre-production planning everything is decided, for example who's appearing in the film, is there to be a script, what about locations, are there shots that absolutely must be got? At a minimum a video running order and schedule will be created, the content of which could be sorted in a short meeting or telephone call. But if more detailed planning is required, for example scripting, storyboards, casting, location scouting and facilities, that will cost.

For most business promos we'll be filming your staff rather than using actors and a script, so will only require camera, sound and a little bit of lighting. Of course like any technology there is a whole range of cameras to choose from all with very different price tags. If you want your video to be shot in 4K and look like something you see in the cinema we are going to have to hire specialist kit and a lot of lights. But for the majority of video requirements you won’t need that. We have camera and sound kit that is broadcast ready and is perfect for online videos which is hired out at £200 per day.

Again depending on the type of video, the crew list could be huge, from make up to lighting operators, grips to boom swingers. It will all depend on the idea. Most jobs will only require a single director / camera operator with sound, and we add additional cameras and sound as required.

The editing process can be more complicated than most people think and usually takes 3 to 4 times as long as it takes to film. So for a one-day shoot there is likely to be three or four days of editing. If we have planned well, then the editing will be easier and take less time.

We charge £450 per day for editing a business promo video. This includes everything from the editing to sound mixing, colour grading to simple graphics and delivery in any format you require. It also includes any changes you may want to make after seeing the first cut.

To sum up, a typical 2-5 minute business promo video, producing by the multi-award winning director Neil Ben, and shot to broadcast standards, is going to cost you between £1,750 and £4,000 + vat

Of course, if you want something as flashy as the Lewmax story above, with specially produced graphics AND animations, then it's going to cost you a little bit more.