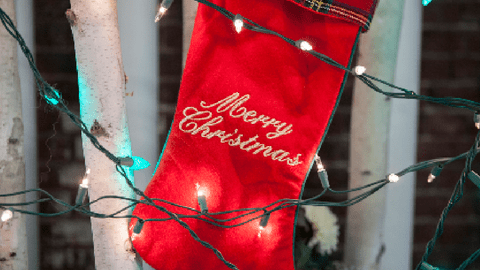 Start preparing for the next big event

To increase your Video views

If you're thinking now's the best time to create some Rio related videos around the Olympics, you're probably a bit late. But you can start planning for Tokyo.

When you create videos around big events it's called Tent Poling and can have an amazing effect on your video views.

The calendar is filled with a number of special events that get people excited: Halloween, Christmas, the Super Bowl, and those aren't nearly the only ones.  When it comes to online video, releasing content that capitalizes on the buzz surrounding those events can also mean a boost in your viewership.  And you don't have to do just the major ones.  You can find special events almost every week and capitalize on them if you plan accordingly.  Take a look at a calendar and start finding the events that create buzz, and have a video out during the days or weeks leading up to those events.

You've missed the boat, what do you do?

You start looking for the next big event. Where are we now? August, we're getting towards the end of the summer holidays in the UK. So here's what I'm thinking:

Oh, in case you missed it, I've got some Olympic footage of an event they didn't show on the telly. It's the Dogtathlon... It's a bit like the Decathlon, but for dogs

This was from a kid's series Megamutt that I directed for Discovery Kids, presented by the amazing Paul Hocker and Produced by Matthew Rose. You may recognise my dulcet tones.

How do you increase you video views through a tent-pole event?

How To Do It: Create and publish content according to a programming calendar.

Is it really too late for Rio?

Maybe not, the Olympic Parade of UK athletes will be in Manchester sometime in October which gives you a little while to prepare something. But it's best to get your parade videos out there 2-3 weeks before the event as the buzz will start early.