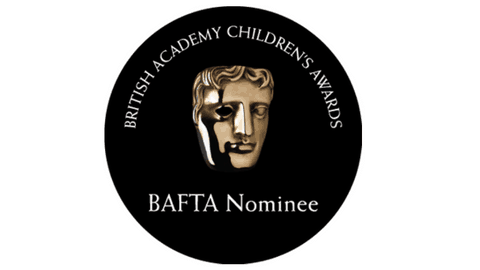 How to teach difficult subjects to 8 year olds

In 2009, to celebrate the death of Sir Charles Darwin, I was asked to produce an animation series for the BBC. The brief was to get across the teachings of Darwin in an engaging and entertaining way.

The background to the commission

200 years ago Charles Darwin was born. In his 20s he became the naturalist on a British Science Expedition, traveling around the world in a ship called the HMS Beagle. His job was to keep a record of all the new wildlife, plants and animals he found during his journey. During his trip he visited the Galapagos Islands. He was a good storyteller and it's said there he would sit down in the evenings and tell the sailors about the animals and plants he had found and how he thought they had developed their special features, such as the giraffe’s long neck. These ideas he later developed into his theory of evolution, which he published in a book called ‘The Origin of Species’.

I was lucky, I was working alongside Lambros Atteshlis, an ex-BBC Producer, through his company Glasshead Productions. He helped me find a great team of educational advisors, script writers and animators. But we still had a problem, how do you get a difficult subject like evolution across to 8 year olds?

Engage the kids first - using high quality television production, animation and character voices
Inspire them - through great storytelling
Educate them - by weaving the learning points into the stories

The concept we came up with

What if the stories that Darwin told all those years ago had been overheard by a young tortoise who was hiding in the grasses? And what if that tortoise remembered those stories and many many years later (tortoises can live for hundreds of years you know) retold those stories to his grand child?

After 9 months of production, we had created 13 episode, they were all Produced and Script Edited by Neil Ben and where a Glasshead Production for the BBC

Thanks to the efforts of everyone on the team we were nominated for a Children's BAFTA, sadly we did not win, but to be nominated was honour enough.